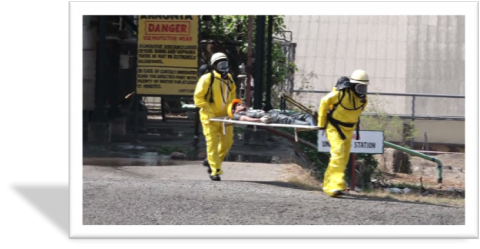 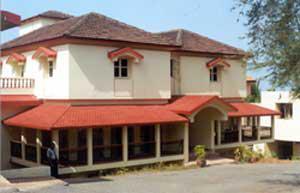 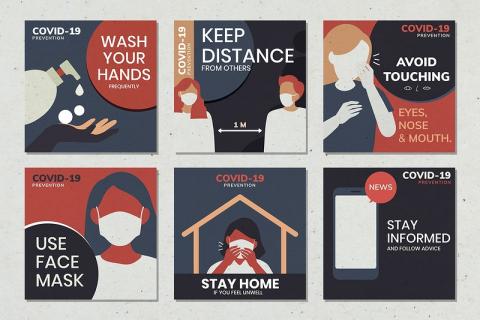 Up to the year 1983, implementation and enforcement of The Factories Act, 1948 and The Boilers Act, 1923 was carried out by the Factory Inspector functioning under the authority of Commissioner, Labour, and Employment, Government of Goa, Daman, and Diu.

Since then, it has been entrusted with the implementation of the Factories Act, 1948, The Boilers Act, 1923, and the Rules thereunder, Industrial Safety Training Centre, and the Industrial Hygiene Laboratory. Subsequently with the enactment of The Environment (Protection) Act, 1986, powers to implement certain provisions under The Environment (Protection) Act, 1986 were vested with the Chief Inspector.

Department is headed by the Chief Inspector of Factories & Boilers, who also acts as an Ex-Officio Joint Secretary to the Government. 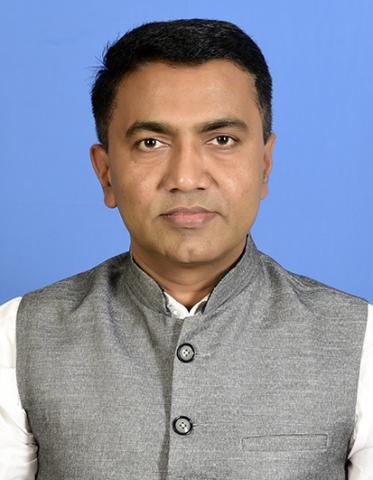 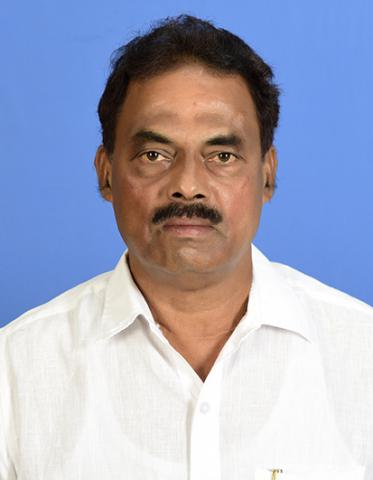 Order regarding auto-renewal of Licence to Work a Factory issued under The Factories Act, 1948 (English) (153.48 KB)

Order regarding online submission of returns under The Factories Act, 1948 (English) (112.69 KB)

Self Certification Scheme for Boilers (English) (258.64 KB)
Previous Pause Next

© 2018 This is the official website of Inspectorate Of Factories & Boilers, Government Of Goa, India All Rights Reserved.